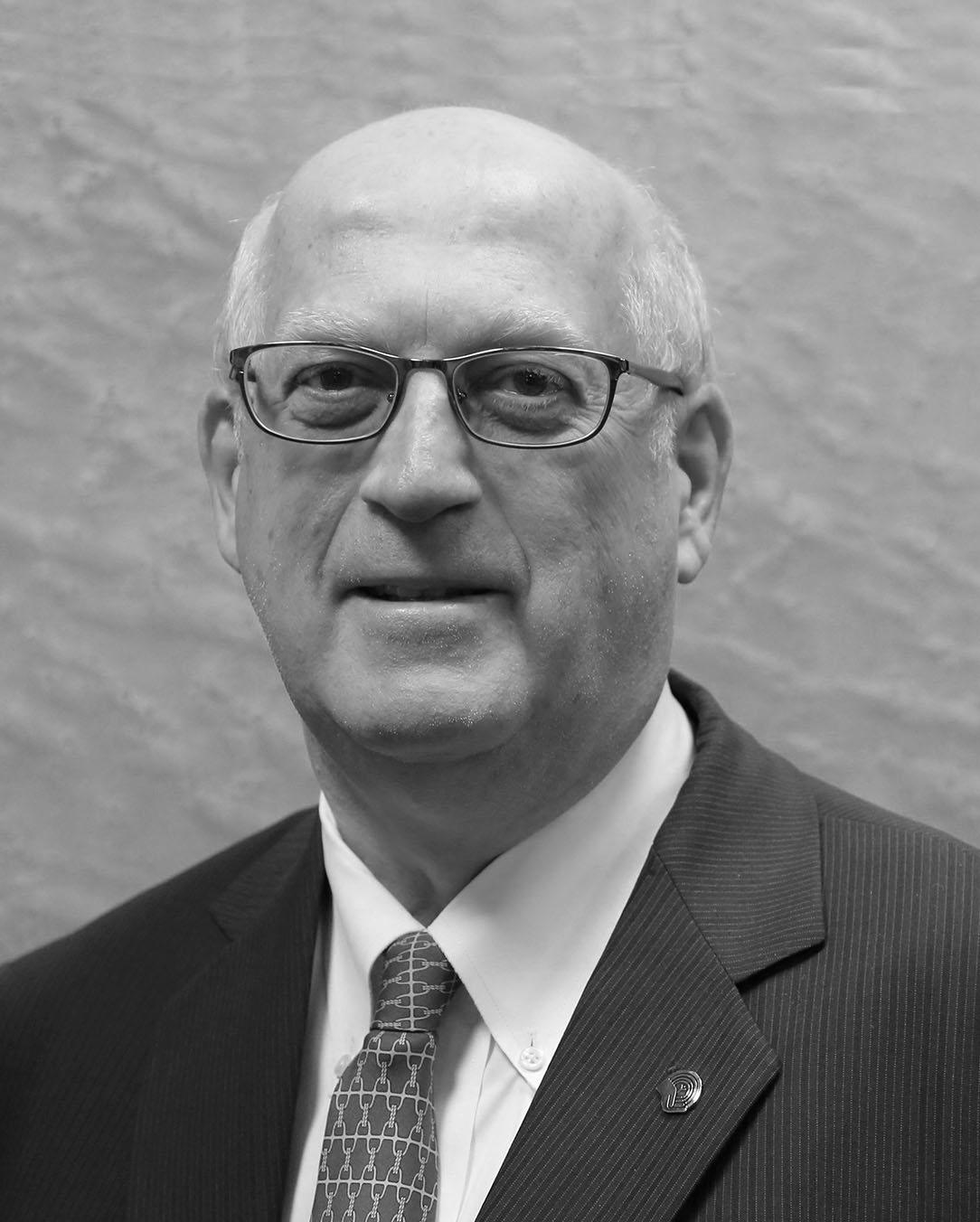 Michael J. Tims, C.M., LL.D.(Hon.), CBV is Vice Chairman of MATCO Investments Ltd., a private investment holding company. He joined MATCO after a 33-year career at Peters & Co. Limited, a Canadian investment firm specializing in energy. Michael served as the longtime Chairman of Peters & Co., and before that as President & CEO.

Recognitions of Michael’s business achievement and community service include, among others: a Member of the Order of Canada (2018); the Founders’ Award from the Fraser Institute (2018); the Woodrow Wilson Award (Canada Institute) for Corporate Citizenship (2016); a Lifetime Achievement Award from the Oil & Gas Council (2015); and induction into the Canadian Investment Industry Hall of Fame (2014).

Mike is the immediate past Chairman of the National Gallery of Canada. He previously served as Chairman of: the Canadian Investor Protection Fund; the Investment Dealers Association of Canada; the United Way of Calgary and Area; and West Island College (Alberta). He has also served as a director or governor of a number of other organizations.

Mike Tims is a respected businessman and an active community supporter.