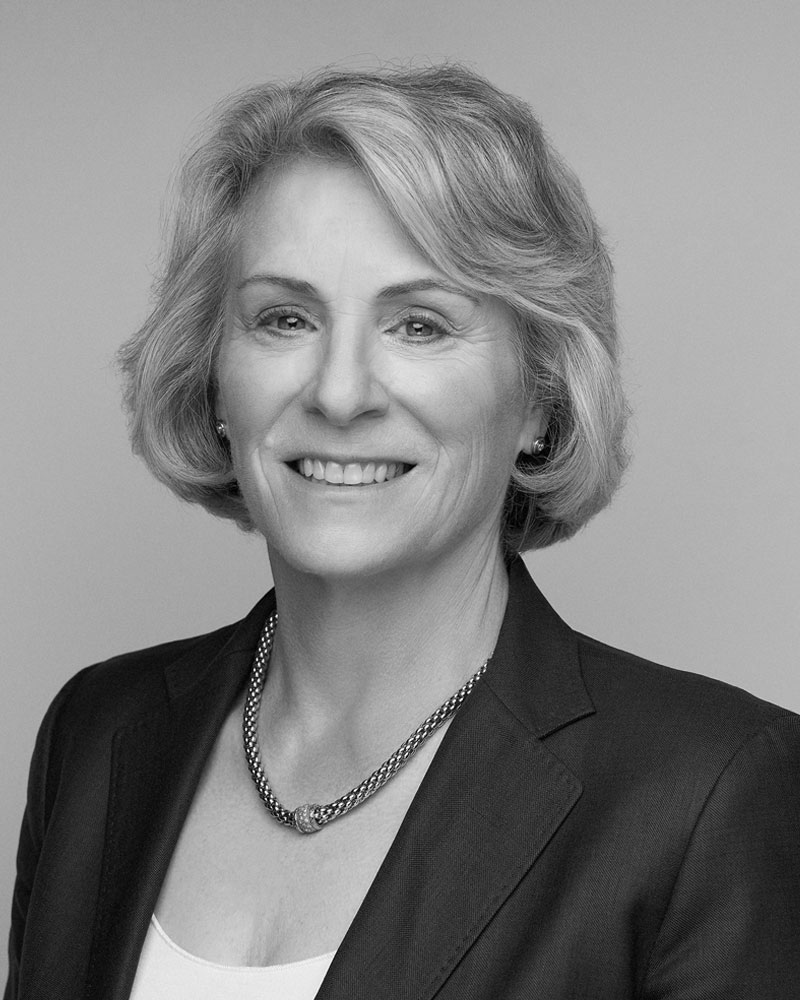 Dr. Elizabeth Cannon is president and professor emerita of the University of Calgary after serving as president and vice chancellor from 2010 until 2018. Prior to this, Dr. Cannon was dean of the Schulich School of Engineering at the UCalgary. An expert in geomatics engineering, Dr. Cannon’s research has been on the forefront of Global Positioning Systems (GPS) since 1984 in both industrial and academic environments, and she has commercialized technology to over 200 agencies worldwide. Dr. Cannon’s work has been recognized with many national and international honours including the Johannes Kepler Award from the U.S. Institute of Navigation, an NSERC Steacie Award and the Gold Medal Award from Engineers Canada. Dr. Cannon is a fellow of the Royal Society of Canada, Canadian Academy of Engineering as well as an elected foreign associate of the National Academy of Engineering and the Mexican Academy of Engineering.

In 1998, Dr. Cannon was selected as one of Canada’s Top 40 Under 40 and in 2006 was named one of Canada’s Top 100 Most Powerful Women by the Women’s Executive Network. She has received honorary degrees from the University of Ottawa, Acadia University, the Université de Montréal, SAIT and the University of Toronto. In June, 2019, she was named an Officer of the Order of Canada and in 2021, she received the Lifetime Achievement Award from the Axis Connects Calgary Influential Business Awards. She currently serves on numerous private, public and not-for-profit boards including Mancal Corporation, Canadian Natural Resources Limited and the Rideau Hall Foundation.

Dr. Cannon is a Fellow of the Creative Destruction Labs (CDL) Rockies and member of the CDL Strategic Advisory Board. She mentors entrepreneurs and is an active seed-stage investor, particularly in female-founded companies.